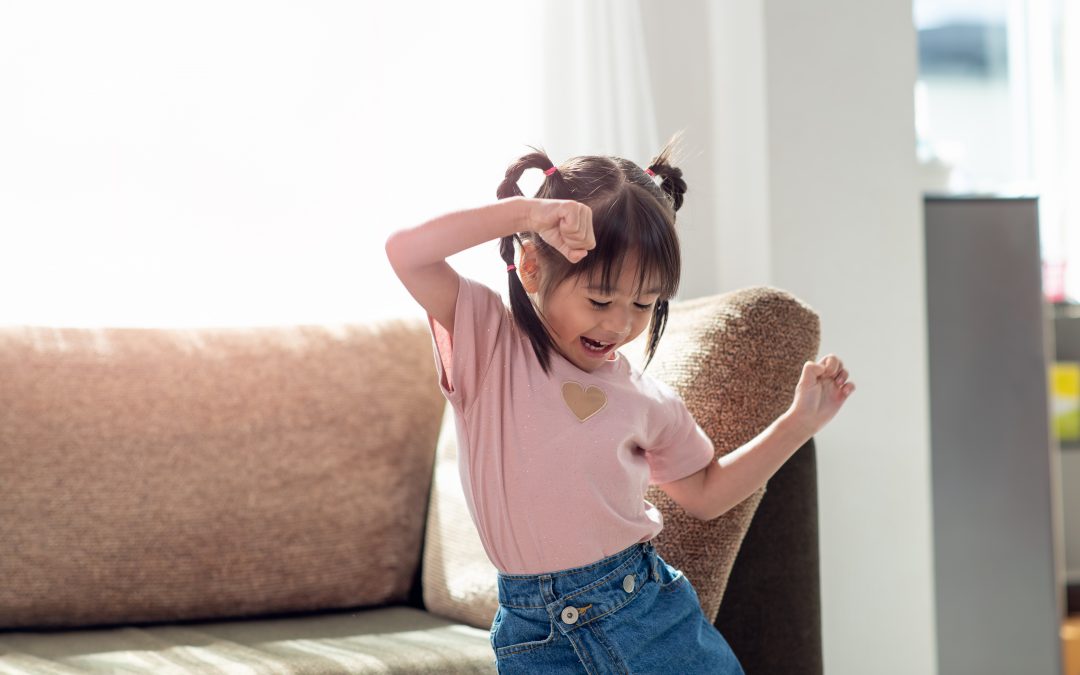 In 1970s New York´s melting pot was developing a recipe for salsa. A base of Afro-Cuban Son, a dash of steps from various styles like Bomba and Danzón, and a mix of Cuban and Puerto Rican musicians serving their own flavors in Spanish Harlem.

“El barrio” (Spanish Harlem) saw the majority of Salsa´s development where immigrant musicians that played afro-Carribean music formed bands. The base, Cuban Son is already a blend of Spanish guitar playing tradition with the rhythmic complexities of African musical sources. The steps can be traced back to Cuban dances such as Son and Mamba, Puerto Rican dances such as Bomba and Plena, as well as the Danzón of French immigrants in Cuban.

The word “salsa!” has been shouted in live performances in Latin music since the mid 1800s to introduce freestyle changes, hype up dancers, and keep the performance spicy. But the term “salsa” didn´t refer to a music style until the 70s matching the rise of Fania Records. Also known as “Latin Motown,” Fania Records promoted artists and produced hit after hit popular that gained popularity over Latin America. The label was known for remolding Cuban music into a sound more appropriate to Latin New York that they called “Salsa.”

While the music spread across Latin America, so did other Salsa musicians and performers leading to the development of different Salsa dance styles. One of the most notably being in Cali, Colombia, which is considered by many as the salsa capitol of the world.

While Salsa exploded in 70s Spanish Harlem, “Breakdancing” began developing in the African-American and Caribbean-Latino neighborhoods of the South Bronx. One of the upright dance steps in breakdancing is named “latin rock” or the “salsa step” as it borrows a step from salsa dancing.

Just as different families have their own recipes, salsa dancing has expanded into different styles. If you ever get a chance to learn a few steps, don´t hesitate to add your own flavor to it.